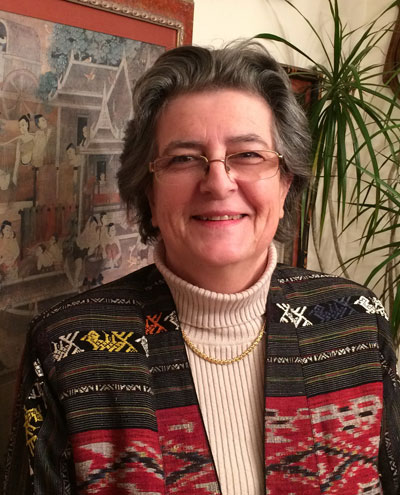 Katherine Bowie is Professor of Anthropology at the University of Wisconsin-Madison and is the incoming President of the Association of Asian Studies.  She received a BA with Distinction from Stanford University and her MA and PhD from the University of Chicago.  She has served as Director of UW-Madison’s Center for Southeast Asian Studies, Eisenhower Fellow to Thailand, Fulbright Scholar, President of the Midwest Conference of Asian Affairs, and multiple years on the organizing committees for the Council of Thai Studies (COTS).  Her publications include Rituals of National Loyalty:  An Anthropology of the State and the Village Scout Movement in Thailand (Columbia University Press, 1997);  Voices from the Thai Countryside:  The Necklace and Other Short Stories of Samruam Singh (University of Wisconsin Southeast Asia Series, 1998), and Of Beggars and Buddhas: The Politics of Humor in the Vessantara Jataka in Thailand (University of Wisconsin Press, forthcoming 2017). 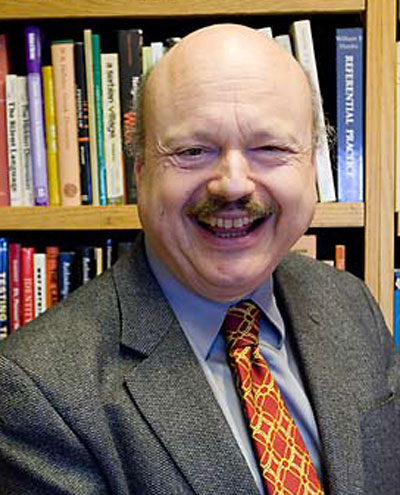 Keynote title: Thailand in a Larger Universe: The Lingering Consequences of Crypto-Colonialism

Michael Herzfeld is the Ernest E. Monrad Professor of the Social Sciences in the Department of Anthropology at Harvard University and has taught at many universities worldwide. His interests cover a broad geographic, linguistic, and cultural range: from Europe to China to Southeast Asia. Herzfeld has conducted research in Greece, Italy, and Thailand on the social and political impact of historic conservation and gentrification, the discourses and practices of crypto-colonialism, social poetics, the dynamics of nationalism and bureaucracy, and the ethnography of knowledge among artisans and intellectuals. He is the author of many books, including Ours Once More: Folklore, Ideology, and the Making of Modern Greece (1982), The Poetics of Manhood: Contest and Identity in a Cretan Mountain Village, Anthropology through the Looking-Glass: Critical Ethnography in the Margins of Europe (1987), The Social Production of Indifference: The Symbolic Roots of Western Bureaucracy (1992), Cultural Intimacy: Social Poetics in the Nation-State (1997; second edition 2005), Anthropology: Theoretical Practice in Culture and Society (2001), The Body Impolitic: Artisans and Artifice in the Global Hierarchy of Value (2004), Evicted from Eternity: The Restructuring of Modern Rome (2009) and most recently Siege of the Spirits: Community and Polity in Bangkok (2016). 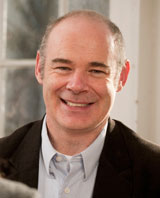 Duncan McCargo is Professor of Political Science at the University of Leeds. Since the beginning of 2015, he has held a shared appointment at Columbia University, where he is a Visiting Professor of Political Science. McCargo is best known for his writing on contemporary Thailand and Asia-related topics. His work deals mainly with the nature of power: how entrenched elites seek to retain it, and how challengers seek to undermine their legitimacy. McCargo's book Tearing Apart the Land: Islam and Legitimacy in Southern Thailand (Cornell 2008) won the inaugural Bernard Schwartz book prize from the Asia Society. McCargo has published several other books on Thailand. These include: Politics and the Press in Thailand (2000), Reforming Thai Politics (2002), The Thaksinization of Thailand (2005), and Mapping National Anxieties: Thailand's Southern Conflict (2012), among others. Apart from his books, McCargo has published in a number of journals including Critical Asian Studies, Journal of Asian Studies, Journal of Democracy and New Left Review. His writings regarding the "network monarchy” have been highly influential among Thai academics.